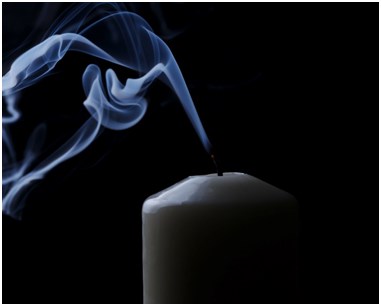 Imagine a world where your mother tongue no longer existed… That stark fact is not such an impossibility for many languages currently in existence.

There are a significant number of languages at risk of extinction by the end of this century according to UNESCO; around half of the 6,000 languages spoken today[1].

If languages are lost, aside from the obvious problem of communication, a wealth of history and learning will not be passed on to future generations. Information such as cultural, spiritual and ecological facts that directly affect human survival will be lost.

So why are languages that have been in use for centuries dying out in today’s society?

When indigenous people migrate to new lands, they not only take their language away from the society they leave behind, but generally they adopt the language of their new environment in order to better assimilate. War, religion and education also play a large part in the survival of a language.

In a relatively short space of time the world has become rapidly urbanised.  This has resulted in the most dominant languages prevailing so that those living together can co-operate socially and economically.

Similarly, another theory is that the language of the Internet is taking over. Those languages most commonly used in social media, on websites, in international business meetings etc. are prevailing and swerving people away from lesser used languages in the modern economic world. This makes perfect sense since as trade grows internationally, negotiations become much easier when parties speak in a language all can understand. However, new language technologies are also in a position to assist the survival of lesser used languages[2].

If the global community chooses to ignore what has already begun, then language extinction is inevitable. Valuable safeguarding programmes and policies are available to safeguard some languages but it remains to be seen if these will be fully implemented in time or successfully enough to preserve as many of the ‘at risk’ languages as possible.
To learn more visit the UNESCO site.

Find out more about our translation services or request a free quote today.